Which Toxic Gases Are You Measuring?

The levels of NO typically found in road tunnels are not considered to be dangerous. Historically NO was measured to infer the level of NO2, testing has shown that inferring NO2 levels from NO measurements to be inaccurate. The relativity recent availability of robust, economical NO2 measurement techniques mean direct measurement of NO is no longer a necessity for many road tunnel operators.

Nitrogen Dioxide is a toxic gas. Breathing air with a high concentration of NO2 can irritate airways in the human respiratory system. Short term exposure can aggravate respiratory diseases (including asthma) which can result in coughing and difficulty breathing.

NO and NO2 are pollutants from the internal combustion process. NO is the most common which, in the presence of Oxygen, oxidises into NO2. The technology used in diesel powered cars to treat exhaust gases before they are emitted into the atmosphere e.g. the DPF, tend to elevate the levels of NO2 in road tunnels.

The US National Institute for Occupational Safety proposes a 15-minute short term NO2 limit of 1ppm. PIARC proposed to permit an average tunnel concentration of 1ppm NO2 along the length of the tunnel.

While it is widely acknowledged that NO2 is dangerous to human health, there is no clear consensus on the exact effects for the general population and no clear guidance on exposure limits. As a result, many countries have not set a NO2 standard in road tunnels. Where limits are specified, they are between 0.4ppm and 1ppm.

Tunnel Sensors VICONOX can measure CO, NO, NO2, NOx, Visibility and temperature providing accurate, reliable and cost-effective data to a tunnel’s SCADA system facilitating the ventilation system to be run efficiently and safely.

If you would like a quote for any of our products or services please click below and leave your details.

Keep up to date wih the latest news and information 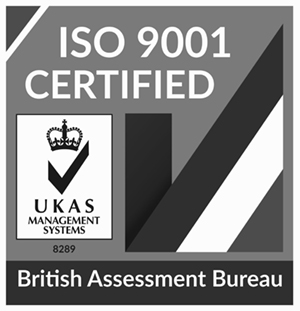